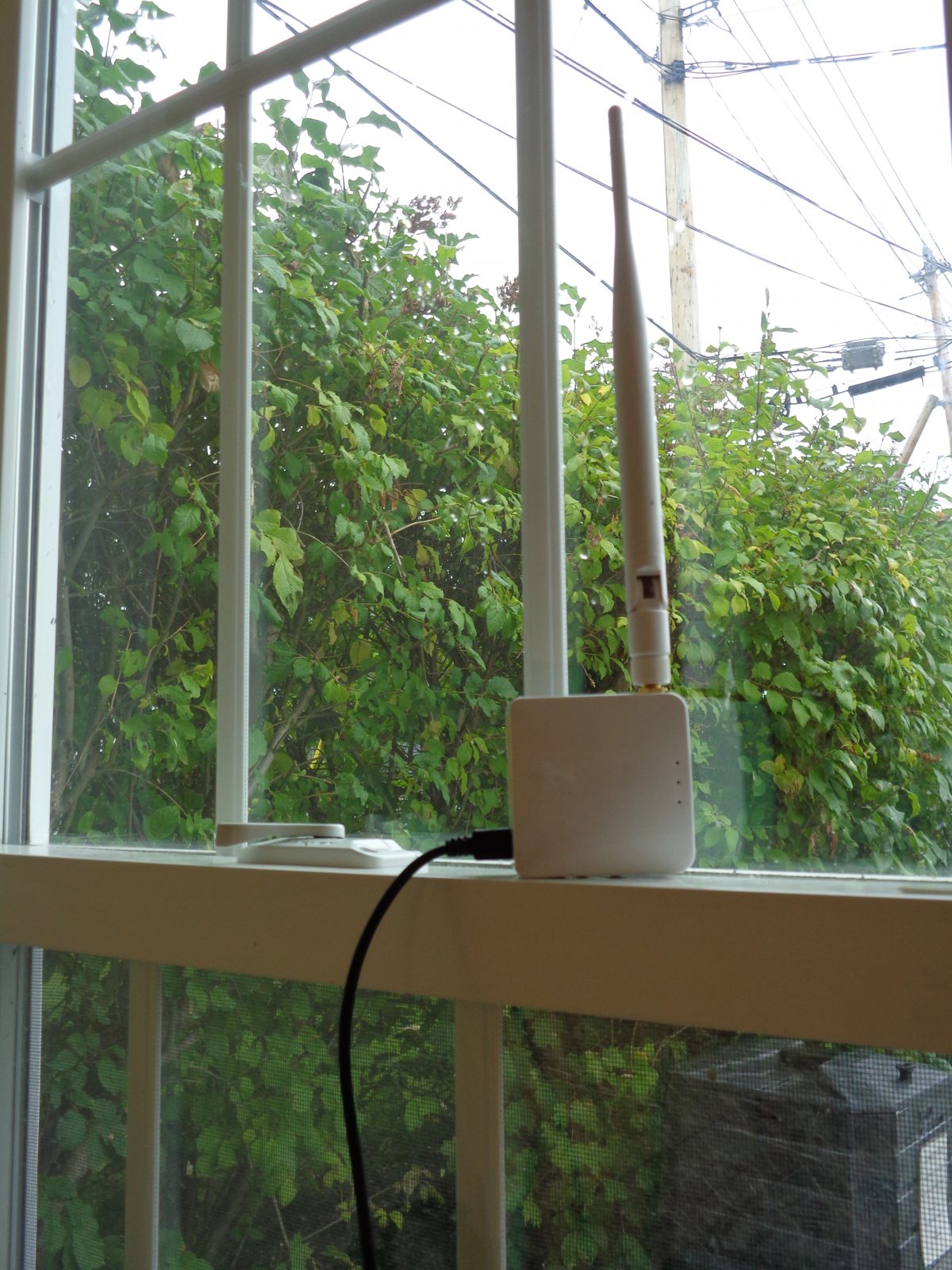 You might have heard recently about concerns over telecommunications equipment made by the Chinese company Huawei. Huawei makes consumer electronics and equipment used by many cellular wireless providers including switches, gateways routers and bridges.  While some larger companies have replaced Huawei equipment, many regional and rural carriers still rely on equipment from this company.  In addition to alleged theft of trade secrets belonging to U.S. companies, there is fear that the equipment might be in some way under the control of the Chinese government. This is all tied up in the development of  5G, which means 5th Generation cellular (not 5 Gigabytes!).  The race is on to set up 5G networks in the U.S. and while there is certainly legitimate concern about “what’s in” these products that control our telecommunications system, American companies may also have an incentive to not want the competition in this lucrative market.

For the record, Newport Wireless Mesh uses routers from two companies. Our non-mesh bridge routers are from the U.S. company Ubiquiti. Our mesh routers are made by GL.iNet, a small Chinese company, but the firmware is removed by MetaMesh Wireless Communities, a Pittsburg, PA non-profit,  and replaced with mesh firmware which they have developed based on the opensource firmware OpenWrt. Because the firmware is opensource, it can be inspected by administrators.    The GL.iNet  AR150 is designed to be used for projects such as Newport Wireless Mesh seeking creative solutions to wireless transmission in specific environments.